The Osprey Tunnels pioneered the beginning of growing strawberries under cover in permanent poly tunnels, on table tops 30 years ago, on their own farm.

Since then, we have been growing strawberries and perfecting the growing techniques to a world class standard. Meanwhile we developed polytunnel company, which has sold a large hectarage of polytunnels to many growers, covering some twenty countries.

Our greatest selling feature is that we strongly support our growers, who invest in our systems, by giving them the best advice from our knowledge and experience. 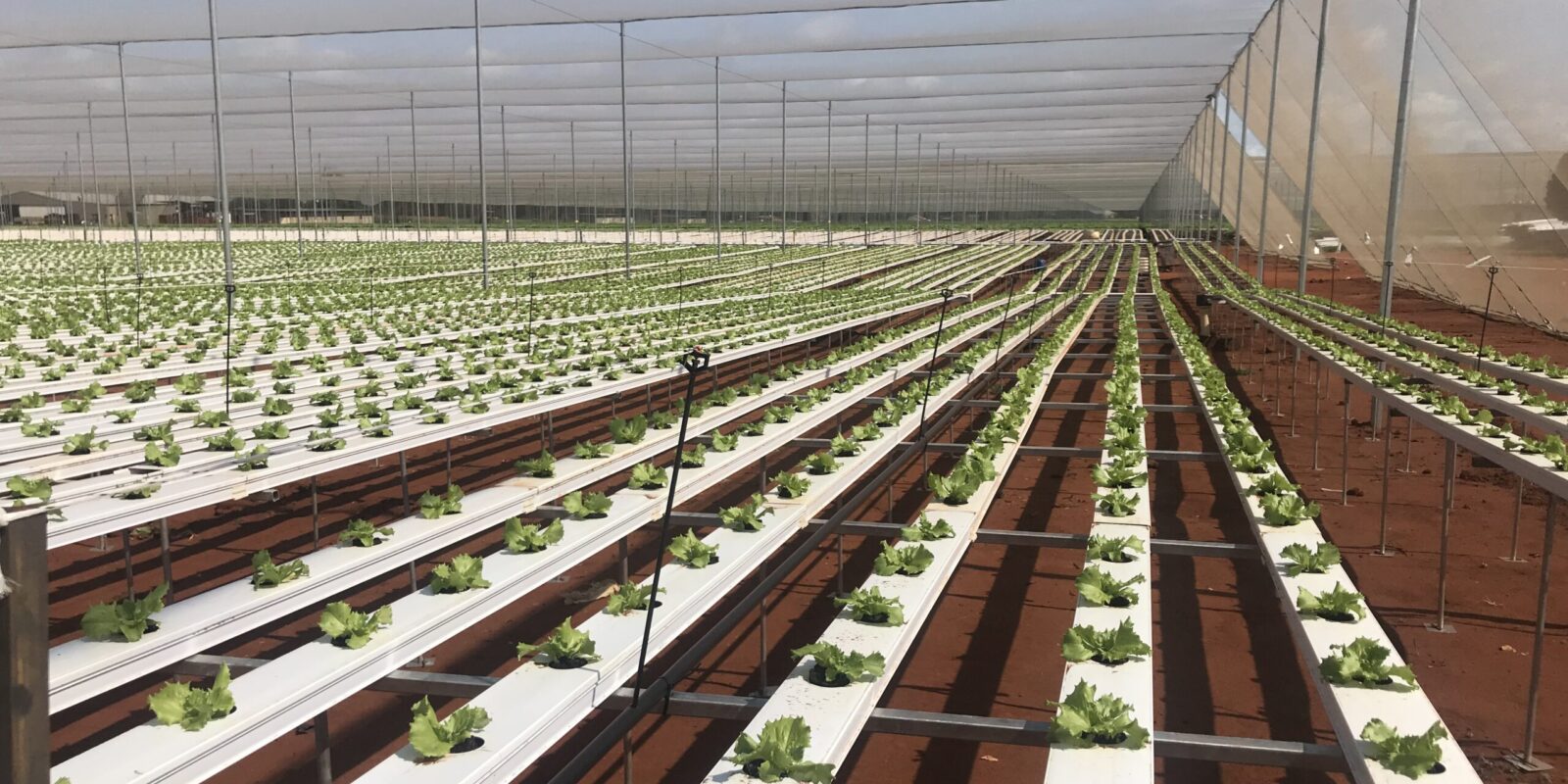 About
Get a Quote
Leave your details below:
Go to Top